We are a group of weed scientists, agroecologists, botanists and specialists from others disciplines, who are interested in weeds from a conservation perspective, in the composition of the arable floral in response to management tools, in ecosystem services provided by weeds, and in the role of weeds in supporting food webs and the consequences this has in turn on the control of weed commmunities.

The Working Group was established with the aims of fostering discussion and research on the role of weeds for biological diversity. Research is demonstrating the importance of weeds for many other taxa in farmed landscapes. With greater appreciation of the complex ecological interactions within agroecosystems and with regulatory organizations examining the impact of non-target effects of pesticides, this Working Group should provide a forum for discussions between members and enhance relevant research.

The main objective of the Working Group is to provide a platform for discussion and collaboration to;

Themes of the Working Group are subject to change due to changes in the composition, interests and activities of its members.

We try to achieve these objectives via:

If you are interested in becoming involved, it is very easy to join our group. All you have to do is login to your EWRS Member profile and activate the WG box, or first become an EWRS Member.

Arable plants have inhabited cropped fields since the beginnings of agriculture. Over the last six decades or so, changes in agricultural practices have resulted in a strong decline in the abundance and diversity of these plant species (Storkey et al. 2012). Many have become rare and are red-listed. In some countries, up to 77% of the arable flora is threatened, and across the continent, a total of 582 species is endangered (Andreasen et al, 1996; Storkey et al. 2012; Richner et al., 2014).

Even before this dramatic decline, some species were considered special and of conservational value because of their relative rarity. Now, many of these species are at the brink of extinction. Although they form only a small part of the total biodiversity and their contribution to ecosystem services is unclear, they deserve protection because of their cultural-historical and iconic values. National conservation plans exist but unfortunately differ hugely between countries and their effectiveness is largely unknown.

Assessing the relative success of different conservation measures with reference to the ecological requirements of the various threatened species is needed. However, research in this area is slow because the topic is, despite public interest, unpopular with funding agencies. Joining forces or finding common objectives with the media could help to coerce funding agencies into funding research and management of rare arable species. Collaboration between members of the WG Weed and Biodiversity could be instrumental in this process. 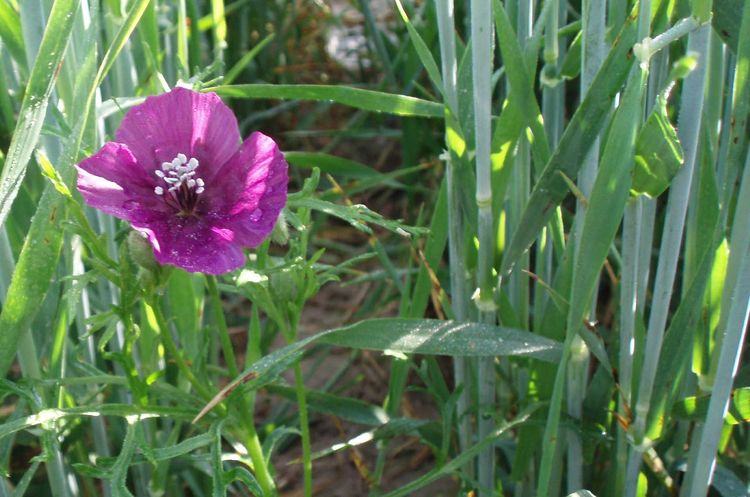 Of all plant species that grow in arable fields, only a few induce crop yield losses. These are dominant species that are highly competitive. The majority of the arable plant species, however, occurs at low densities and has a low competitive ability relative to the crop. They are often considered desirable because they contribute to arable biodiversity, they feed the arable food web, or they deliver ecosystem services, such as preventing nutrient losses or providing food and habitat to pollinators and natural enemies. Furthermore, it is hypothesized that the presence of these non-dominant species contributes to the suppression of the highly competitive species. Therefore, weed populations need to be managed, such that pernicious species are suppressed and desirable species maintained.

Factors that are known to influence weed community composition and diversity include abiotic factors, such as climate or soil properties, biotic factors, such as competition from the crop and other weed species, agricultural practices and landscape heterogeneity. Some of these factors are interesting as tools for managing weed species, because they can be actively manipulated by humans. These tools include crop rotations, tillage, and physical, cultural and chemical control measures. However, the relative importance of the various factors can differ between locations. It is therefore important to assess the relative ranking of each factor and identify the main factors influencing weed species composition and diversity.

The objectives of collaborative work are:

The negative impacts that weeds can have on crops are well documented. However, much less is known about the benefits of the presence of weeds in agricultural system. To our knowledge, no comprehensive review has been carried out on this topic. The objective is to collect information on the regulatory ecosystem services provided, directly and indirectly, by weeds in arable crops

A systematic map approach has been used to collect relevant documents from the literature. Systematic maps are methodical overviews of the quantity and quality of evidence in relation to a broad (open) question of policy or management relevance. The process and rigour of the mapping exercise is the same as for systematic review except that no attmept is made ro seek an answer to the question.
The map will help to:

This work has been published in Weed Research: Seed predators (granivores) can consume large proportions of newly produced weed seeds. Prevent or limit seed additions to the seed bank and thus reduce future weed problems is an important ecosystem service. However, the level of seed predation is spatially and temporally variable. One of the factors contributing to this variability is the identity of seed predators. Granivorous mice, birds, ants, crickets, and carabid beetles differ substantially in activity patterns, dispersal abilities, food preferences, seed predation efficiency, overwinter survival strategy, etc. Consequently, they differ in the levels and patterns of seed predation. Knowing which seed predator is active is relevant, for example, to explain the overall level of seed predation, spatial and temporal variability and differences in seed predation between weed species. Knowing the identity of the seed predator is also relevant to understand the response to biotic and abiotic factors, crop management or landscape complexity.

The identity of the main seed predators varies strongly from region to region. A specific seed predator may be absent from a location because that location simply falls outside the fundamental ecological niche of that species or because the size of the niche has been reduced by biotic, abiotic or human-induced constraints. Knowing which factors limit the distribution of which seed predator can help to design measures to promote seed predators. Unfortunately, for most seed predators, natural and present distribution patterns are unknown.

Simple techniques exist to determine whether seed predation is caused by vertebrates or invertebrates (exclusion cages; presence/absence data). It may even be possible to distinguish between the main types (selective exclusions). More complicated, laborious or expensive techniques are required to determine the identity (e.g., camera trapping) and densities (pitfall traps, nest counts, bird sightings, rodent life traps, footprint traps) of the seed predators involved. Depending on interests, experience and facilities, different protocols can be designed to maximize information output.

The objective of this joint research effort is to gain insight in the distribution of seed predators in different member states, by; 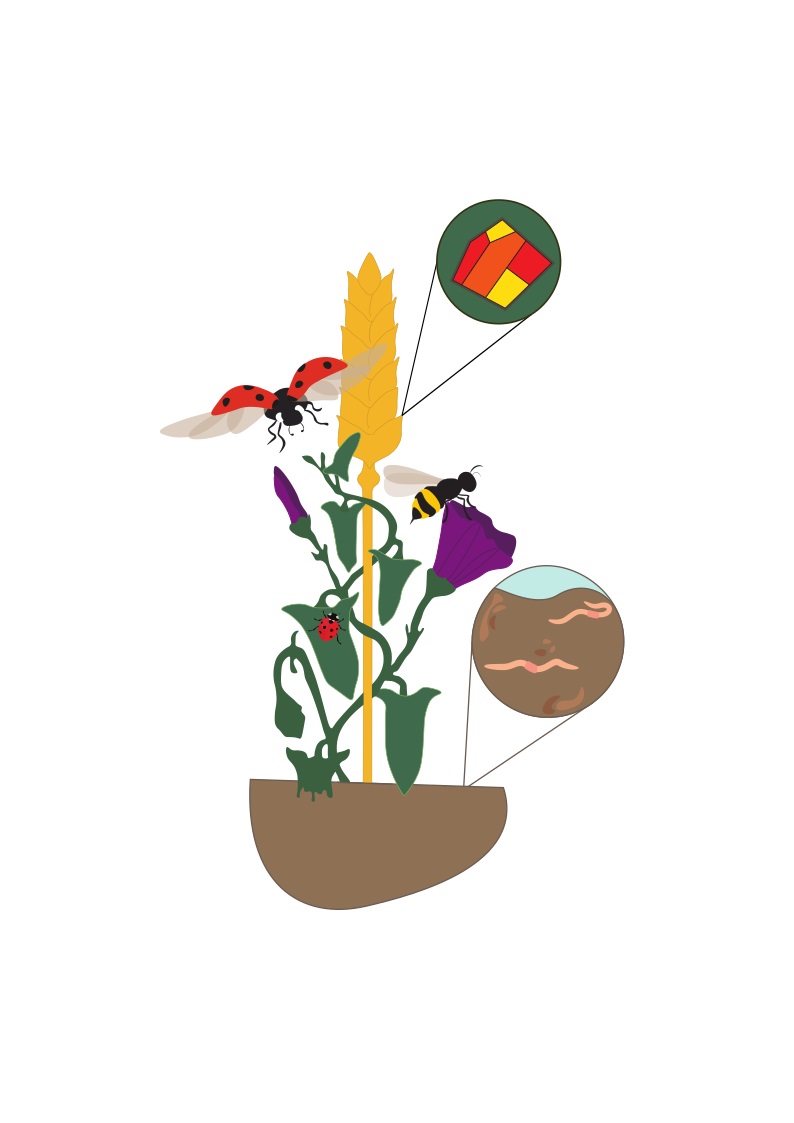