Invasive Alien Plants are creating new problems worldwide as new weeds in managed and unmanaged areas as well as being among main causes of biodiversity loss. Alongside global change, new introduction of alien species are inevitable and will be bigger problem if required measures cannot be taken. In addition introductions and impacts have increased combined affect with other drivers such as climate change and disturbing habitats so on.

The mission of working group is following: 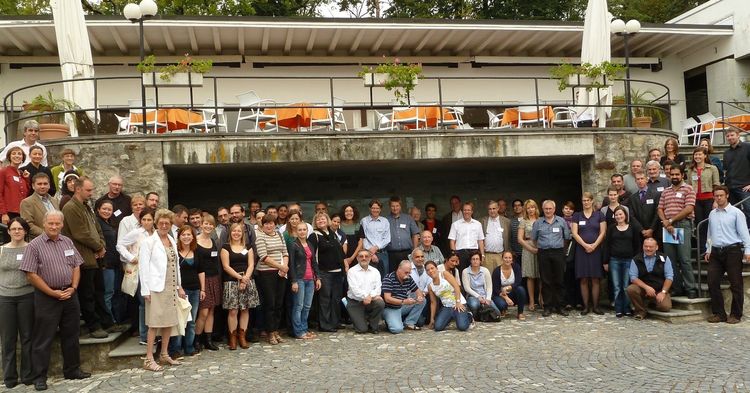