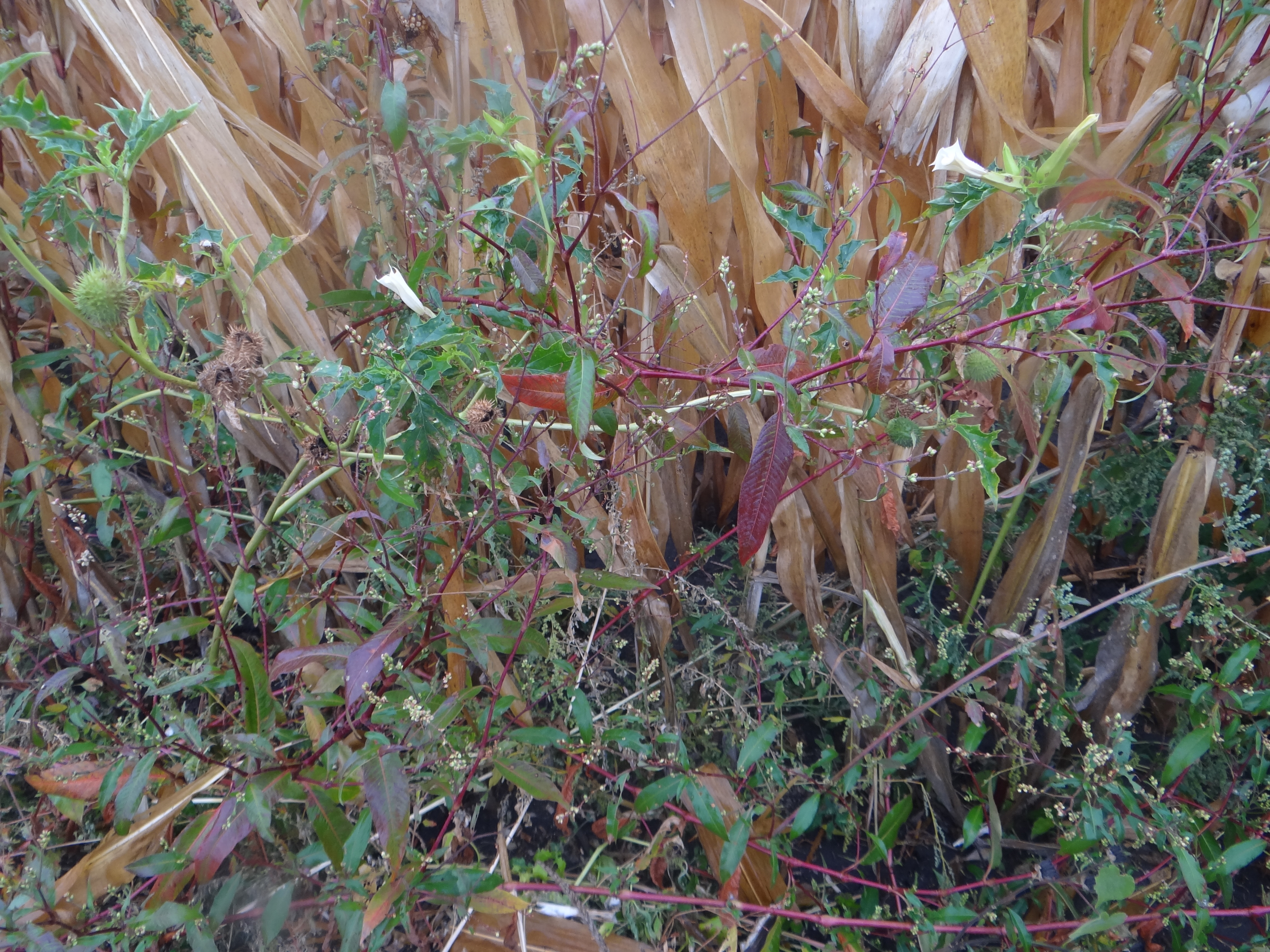 The indicated and identified plant 'Persicaria bungeana (Turz.) Nakai ex T. Mori' known by synonym as 'Polygonum pennsylvanicum, Polygonum bungeana and Polygonum chanetii' and by common name as 'Prickly smartweed' is native in Northeast Asia (North-China, Mandsuria, Korea, Japan, Far East Russia), in pastures or meadows, along roads and canals, in gardens and disturbed or ruderal areas below 1700 m altitude. It can be found in cultivated fields in corn, potato, rice, soybean and cereals. The EPPO name is POLBU (https://gd.eppo.int/taxon/POLBU).

This new weed species belongs to the Polygonaceae family and Persicaria genus (Takenoshin Nakai, 1922). First it was detected as perennial weed (Polygonum bungeanum) in 1840 in Far East Russia by Nikolai Turczaninow, Russian biologist. Its detection and classification was cleared in 1922 by Takenoshin Nakai, Japanase biologist. Later, this species was detected in Sweden in 1924, in the Netherlands in 1925, in Denmark in 1939, in the USA in 1984 and also in Ukraine, in the European part of Russia, in Italy (Veneto province) and in the United Kingdom. It is reported as an invasive species in the USA in soybean fields (in Illinois, Minnesota, Iowa and Missouri states).

Persicaria bungeana is an annual summer weed. Plants germinate in April-May and flower in July-August. Stems are erect or ascending, 30-200 cm tall. The lower parts of the stems are covered with small prickles. In the terminal part peduncles are densely covered with glandular hair. Leaves are of a typical lance form or are narrowly elliptic. The typical bisexual Persicaria flowers have inflorescences of 2,5-6 cm length and of 0,4-0,8 cm width. Petals are white or pale pinkish, 5-parted. Seeds measure about 3 mm and have an onion form without any appendix.

The detected location (approximately in 250-300 m2 in sunflower) was in a typical agricultural area in Eastern-Hungary close to Debrecen, in the R&D Station of University of Debrecen in Látókép in August 2019. The field area was treated by Arylex active product which selected this species. It was not found in corn right next to sunflowers. These fields have been used for seed trials in the last decade, so presumably it is imported by seeds.

From our side, we suppose that Persicaria bungeana will not become an invasive species in agricultural areas because in summer crops (corn, sunflower) it can be controlled easily by cultivation and weed control. It is very important to use seed cleaning and to avoid additional use of infected seeds. 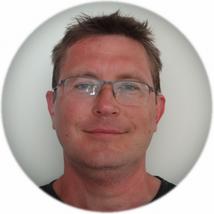