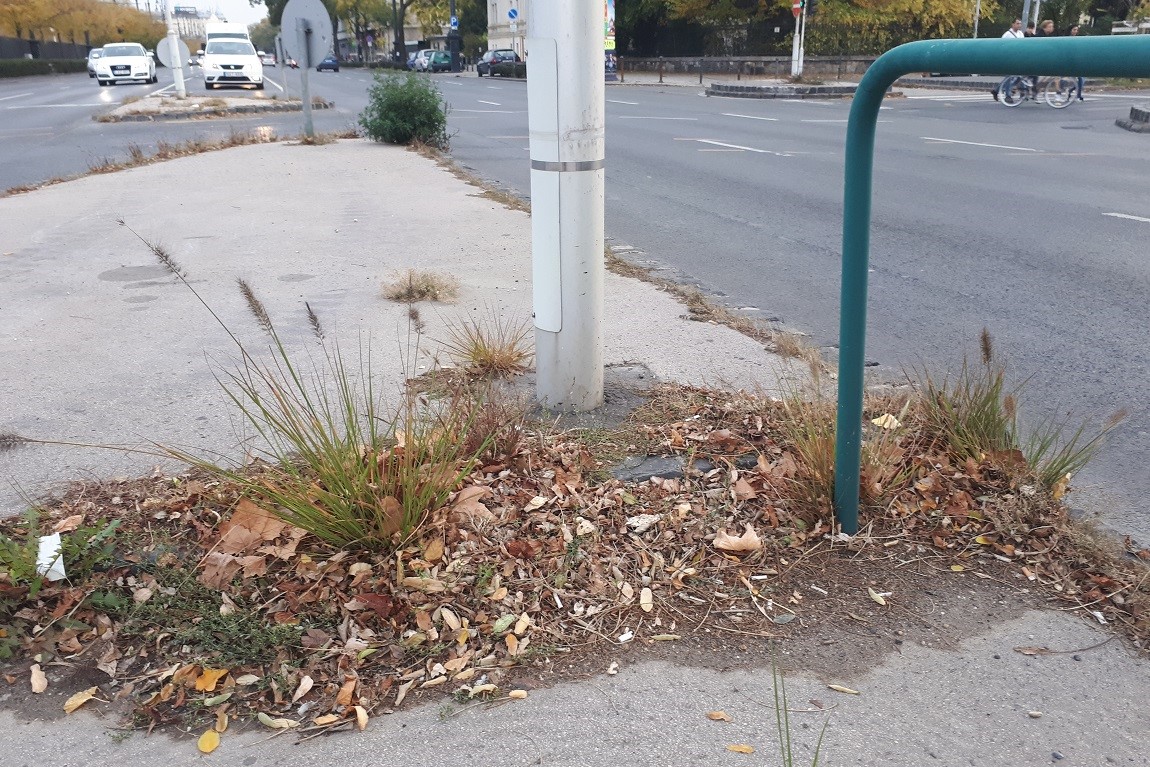 Pennisetum alopecuroides Regel: A new monocotyledonous weed species has been detected in Hungary

Pennisetum alopecuroides is a perennial grass species native to Asia and Australia. The plant is a warm season ornamental grass which typically grows in graceful, spreading clumps with a diameter of 20 up to 50 cm. Before it shows signs of life in spring, the soil must warm up and be warm for possibly as long as two weeks. In terms of vegetative form, fountain grass can develop into an imposing mound of gracefully arching foliage and flowers. Until recently, it has never been invasive in colder climates. As ornamental plant, this plant is willingly planted in functional gardens for small children.

Pennisetum alopecuroides finds ideal growing conditions in moist, well-drained soil and will grow in any soil except for poorly drained ones.

The first location where it was identified in Hungary was in the old town of Budapest (district No 7.) along the multi-lane road. The originally planted grass was managed to allow it to grow only in the central island, separating the roads. This location was the base for the spreading. From here it started to colonise the cracks in the pavement in the surroundings. This is not yet a serious threat from the agricultural point of view.

As far as we are concerned, Pennisetum alopecuroides is not as wildly spread as Pennisetum satacetum, however, due to the sale of seeds for gardening we can be sure that P. alopecuroides will be part of the flora sooner or later. Hence, the question is whether we want to implement a policy, for instance, a ban on keeping, importing, selling, breeding and growing this plant. 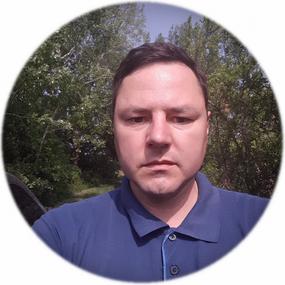